Annual General Meeting (AGM) Held in June of each year

- Elections are the first order of new business
- All executive nominations must be submitted to the nominating chairperson no later than seven (7) days prior to the Annual General Meeting.
- In the event that nominations are not received seven (7) days prior to the Annual General Meeting, the Executive may appoint an individual.
- Absent nominees who wish to be nominated to any elected executive position must present a written nomination, no less than seven (7) days prior to the AGM, supported by signatures of three (3) members in good standing.
- Memberships are family memberships with one (1) vote per family (i.e. if a husband and wife are both present at the election they together have one vote, not two votes).
- Any member who wishes to vote at the elections, but cannot be present can obtain a proxy voting slip from the Nominating Chairperson; obtain names up for election from www.mlac.net 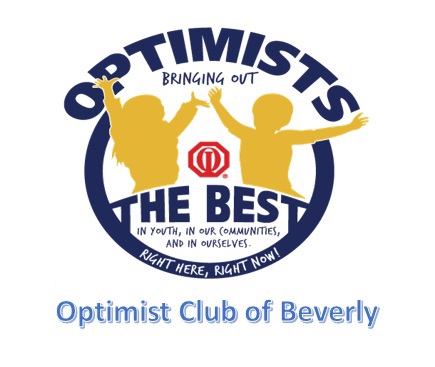 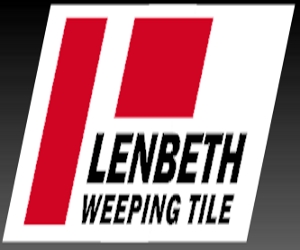 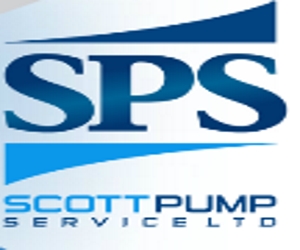 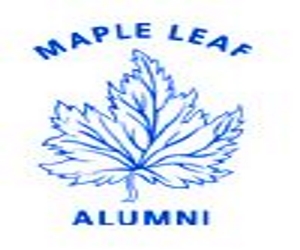 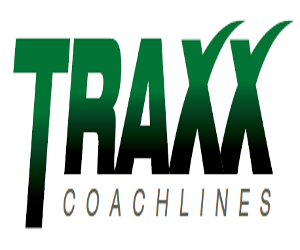